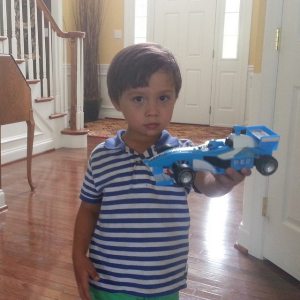 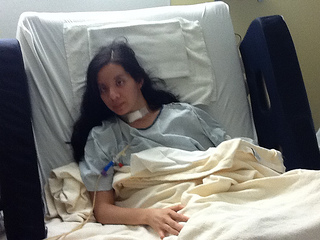 I had some major timeline confusion when I woke up.  Okay, I had all sorts of confusion that was not limited to the timeline.  I asked if I had really gone to Africa, if I had met with my elders in MD (yes) to ask if I could be a missionary and if I had met with my elders in OR (no – the meeting was scheduled for Monday.  I got sick on the previous Thursday).  I confidently told Mommy I knew we were on a train that was circling the city – proud that I had figured out why I was feeling the way I did.  I told Ai Ai all sorts of things I shouldn’t have told her, and this was also the time I’d say anything to delay my parents’ departure for the night.

The problem was that even if I was making something up I believed what I was saying was the truth as soon as it left my mouth.  One night I told everyone I needed to talk to Tanpo.  I had to get them to ask Tanpo to come near to my bed so he could hear me.  So then I told him I was sorry that I didn’t call home to tell him/Mommy I got sick.  The incident I was apologizing for was purely fiction.  Of course there was no time to call anyone when I got sick – the ER doctor called home for me.  I don’t know why I said this happened, but I did, and when I made this statement it raised all sorts of red flags in my sister’s head.  She was visiting at that point and she didn’t let me continue talking.  Instead she used her “Mom voice” (“Look in my eyes! [Insert instruction to child]”) to tell me, “You didn’t do anything wrong.”

I think I believed her and I remember feeling relieved and I stopped crying.  Apparently I had a lot of angst about my situation even though I didn’t fully understand it, and the angst surfaced in storytelling etc.  I do understand my situation fully now, though, and I still have some angst.  (And I’m still telling stories – but this time they’re true.)  A couple of mornings ago I told Mommy I couldn’t shake the feeling that I did something wrong (and therefore I got sick).  She emphasized that I did NOT do anything wrong, but even if I had done something wrong (which she did not think I had) God had already forgiven me.

I thought that was a very good reassurance because I could debate about the issue of wrongdoing until the cows come home, but God’s forgiveness is incontestable.  And when I stop thinking about myself for a moment (which isn’t very often), there are plenty of people out there who are living with the consequences of past choices either from decisions they made themselves or choices their loved ones made that impacted their lives forever.  There are also so many people who have to deal with things like causing or being involved in a car accident or a fire – things that happened unintentionally but that carry the weight of responsibility anyway.  Whatever the reason (real guilt or imagined), I am so thankful that forgiveness is a fact and it’s readily available.

I John 2.1 …And if anyone sins, we have an Advocate with the Father, Jesus Christ the righteous. 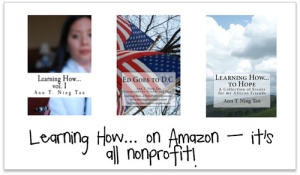 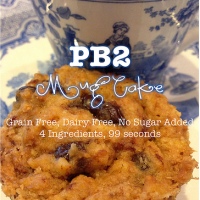